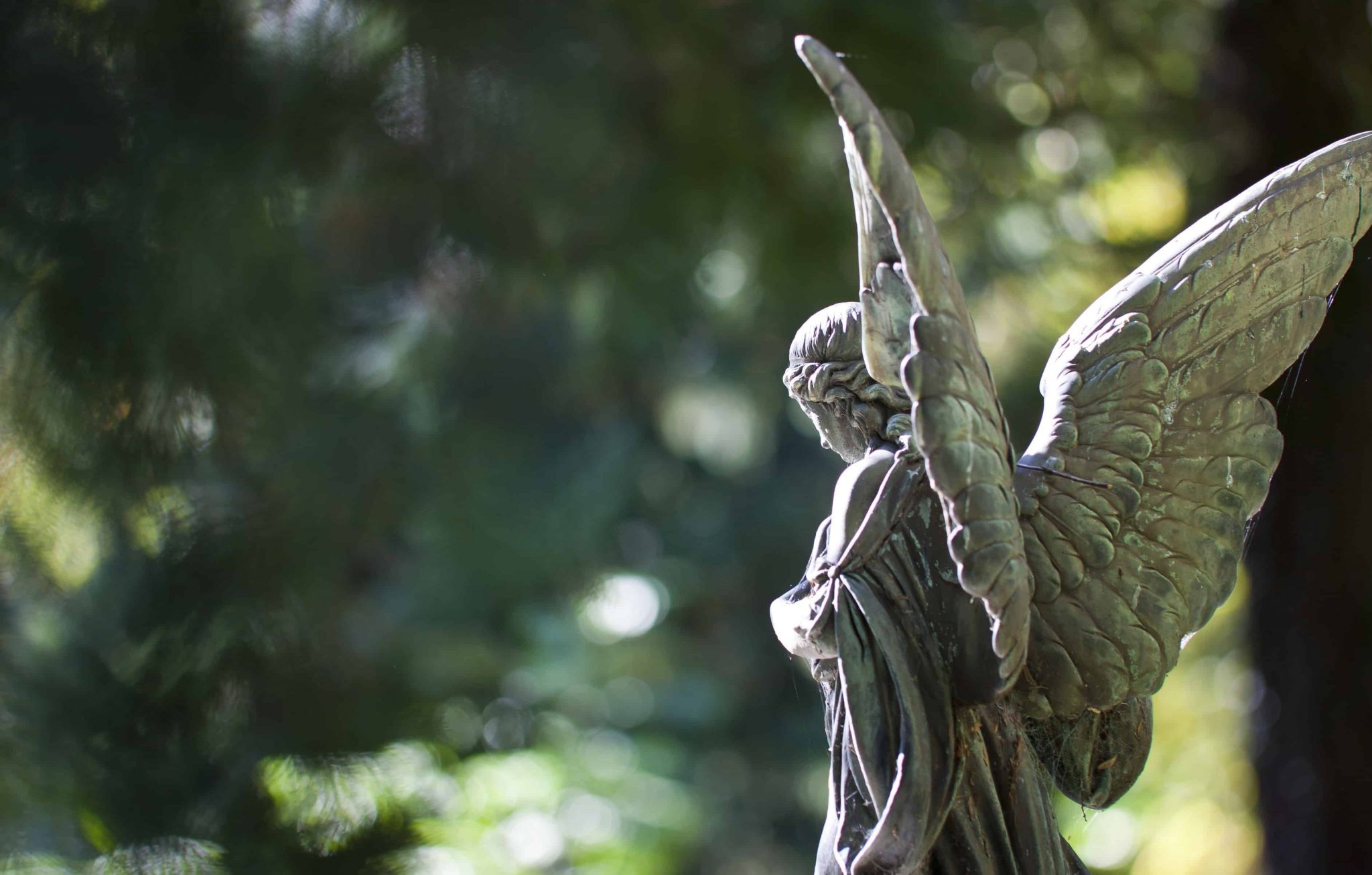 The history of Guardian Angels Parish goes back almost 100 years.  In January of 1920, the Archdiocese of Detroit designated Clawson as a mission of a parish which was later to become known as Holy Name Parish in Birmingham.  Mass was initially celebrated in the, now demolished, old Clawson Theatre on Fourteen Mile Road.  In the summer of 1922, our first church, a basement church, was built and completed on nearby Pare Street.  Soon after, a church hall was built next door.

In 1923 the mission was identified as Guardian Angels Parish and soon thereafter our current property on 14 Mile Road was purchased.  In 1929 the Pare Street basement church was destroyed by fire and plans were made to erect a new church.  With the time and labor of the men of the parish, our second church building was completed a year later.  The basement of this church was later remodeled to accommodate parish social events after a severe storm destroyed the parish hall on Pare Street.

Conceived and built in the mid-1940s, Guardian Angels School opened its doors for the first time in the fall of 1948 with an enrollment of 232 children.  Early in the next decade, as the result of the rapid growth of the suburbs and in the number of parish families, two additions to the school and a convent building were constructed.

The finishing touches of the school building were made and the construction of a new, our third, church was completed adjacent to the school building in the fall of 1957.  During this same period, the rectory and adjoining garage were built.  It was 23 years later, in July of 1980 that the Parish agreed to construct our current church building and convert its predecessor into the Fr. Bretz Activity Center.  Construction began in July 1982 and the church was dedicated on September 17, 1983.

In 1961 it was agreed together with St. Dennis Parish to construct a Catholic high school in the Clawson/Madison Heights area.    The new Bishop Foley Catholic High School opened the doors to its first freshmen class in 1966.

Over the past 30 years, there have been a number of renovations and upgrades of the parish church and other facilities.  Significantly, in the summer of 2013 our worship space was completely renovated which included the installation of modern lighting, a new coat of paint, refinished pews, new carpeting, and a revised sanctuary backdrop.  New liturgical furniture was designed and installed a year later.

It is important to note that in recent times many new programs have been instituted for the development of our youth, to be of service to the local community, for the spiritual growth of the parish community, and in the implementation of our Holy Father’s call for evangelization.  Significantly our parish elementary school was awarded the United States Department of Education’s “Blue Ribbon School” award.

Today the Guardian Angels Catholic Church is a spiritually strong and financially solvent community.  As we face the future, we do so as a people of God called to pray, to celebrate His presence, to work for the coming of the Kingdom, and to reach out to all God’s people. 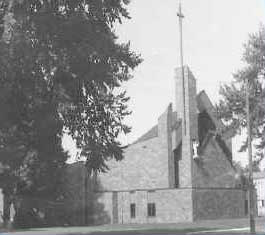 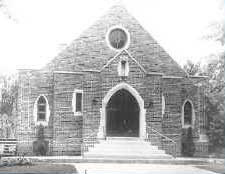